- How the Christian Revolution Remade the World 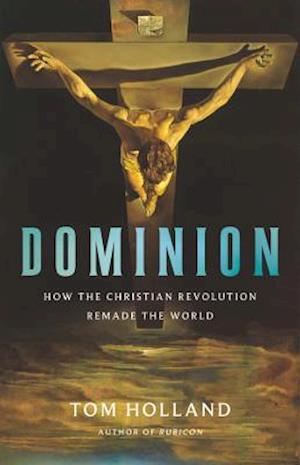 Crucifixion, the Romans believed, was the worst fate imaginable. It was this that rendered it so suitable a punishment for slaves. How astonishing it was, then, that people should have come to believe that one particular victim of crucifixion-an obscure provincial by the name of Jesus-had been a god. Dominion explores the implications of this shocking conviction as they have reverberated throughout history.

Today, the West remains utterly saturated by Christian assumptions. Our morals and ethics are not universal. Instead, they are the fruits of a very distinctive civilization. Concepts such as secularism, liberalism, science, and homosexuality are deeply rooted in a Christian seedbed. From Babylon to the Beatles, Saint Michael to #MeToo, Dominion tells the story of how Christianity transformed the world.