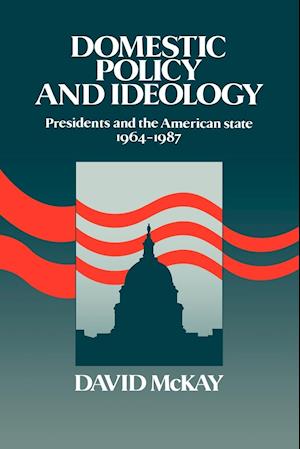 Presidential leadership in America can and does make a great deal of difference to what is debated and eventually legislated. At the same time presidents are obviously constrained by what is always a complex and difficult political environment. In this study Dr McKay examines the interaction between presidential policy preferences and the political environment, concentrating on welfare and urban policy and intergovernmental relations under Johnson, Nixon, Carter and Reagan. McKay traces the origins of domestic initiatives, assesses the intellectual coherence of policies and examines the ways in which the four presidents adapted their strategies according to their legislative fortunes and the experience of implementing policies. Throughout the work, McKay measures the independent influence of the White House on policy and draws conclusions for theories of American political development, in particular for the opportunities and constraints provided by the fragmentation of the New Deal political regime.