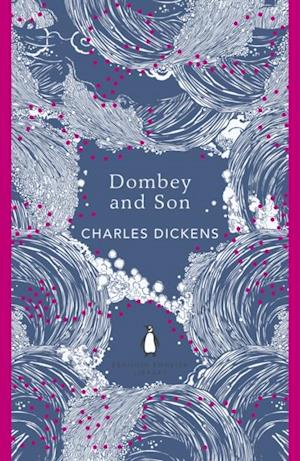 'The earth was made for Dombey and Son to trade in, and the sun and moon were made to give them light'Dombey and Son is both a firm and a family and the ambiguous connection between public and private life lies at the heart of Dickens' novel. Paul Dombey is a man who runs his domestic affairs as he runs his business: calculatingly, callously, coldly and commercially. Through his dysfunctional relationships with his son, his two wives, and his neglected daughter Florence, Dickens paints a vivid picture of the limitations of a society dominated by commercial values and the drive for profit and explores the possibility of moral and emotional redemption through familial love.The Penguin English Library - 100 editions of the best fiction in English, from the eighteenth century and the very first novels to the beginning of the First World War.