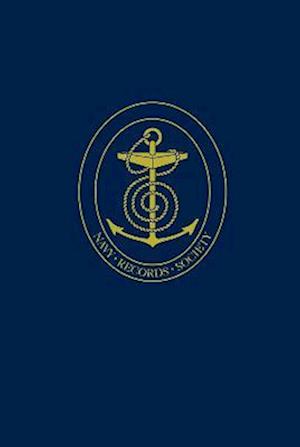 The documents in this large volume describes the earliest beginnings of naval aviation when the potential of airpower became apparent to both military and naval men. The documents are largely from the National Archives, with a small minority from personal collections in repositories such as Kings College London and the National Maritime Museum.During the years after 1906 technical development was very rapid. The new machines had to be weighed against the possibilities afforded by naval airships. From May 1912 air service was the Naval Wing of the Royal Flying Corps. Eleven months after the outbreak of the First World War the Admiralty turned it into the Royal Naval Air Service.Though the role of the aeroplane in naval operations in the First World War was limited, technical development continued. Successful flights from warships made it certain that the aircraft would replace the seaplane as the principal heavier-than-air craft. A majority of the First World War documents record the administrative battle for the control of the Naval Air Service. On 1 April 1918 the Naval Air Service was, after eighteen months of heated debate, amalgamated with the Royal Flying Corps to form the Royal Air Force.The naval units of the RAF came to be called the 'Fleet Air Arm' from 1924. In 1937 the government announced that full administrative control of the Fleet Air Arm was to return to the Admiralty. A second volume of documents for this period is in active preparation.