Documents Relating to the Civil War 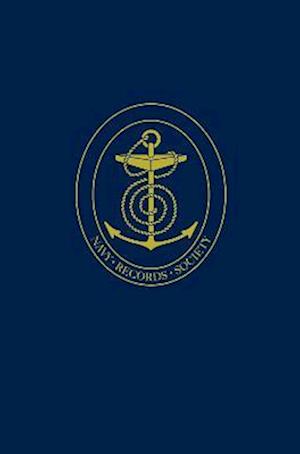 In the struggle between King and Parliament (1642-1648), naval power played a decisive role. Although the first two Stuart Kings took a keen and practical interest in the Navy -building ships, repairing shipyards, raising money though the controversial Ship Money taxation - ordinary seamen in the service of the monarch frequently found themselves without pay, food or shelter. So when it came to choosing sides between King and Parliament, the sailors chose Parliament.This enabled the Earl of Warwick, Parliament's principal naval commander, to control the outer lines of communication, supplying troops, food and munitions to the ports of Hull, Plymouth, Lyme Regis and Milford to prevent their surrender to the besieging Royalists. The struggles for these ports in turn became the key to Parliament's military success in the North and West. This command of the sea also excluded Charles from his capital, the great port and commercial centre of London, forcing him to make his headquarters in the far less commercially and politically important city of Oxford.The documents in this volume are arranged in chapters on a year by year basis. The editors have supplied a useful Introduction to each of the chapters, from 1642 to 1648.