indgår i serie Documents in History 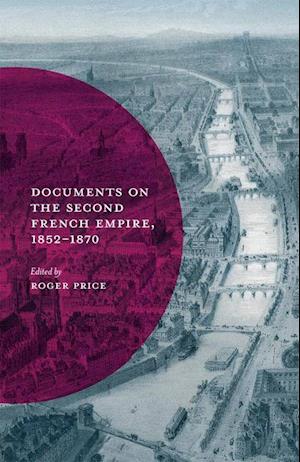 In December 1851, Louis-Napoleon Bonaparte seized power in a coup d'etat, believing he was destined to rule France and restore her to her former glory. He was committed to the modernisation of France through significant infrastructure investment and urban renewal. Although he felt pressured to make concessions to liberal, clerical and republican opposition from 1860, he remained determined to retain substantial power over foreign and defence policy. This would prove to be his undoing. In 1870, the Empire created by a military coup ended with a catastrophic military defeat, dramatically changing the balance of power in Europe. Documents on the Second French Empire presents students with a range of primary sources, covering the political, social and economic history of the era. The documents in each chapter are contextualised by an introduction from the author, and are grouped by theme, making them easy to navigate and analyse.