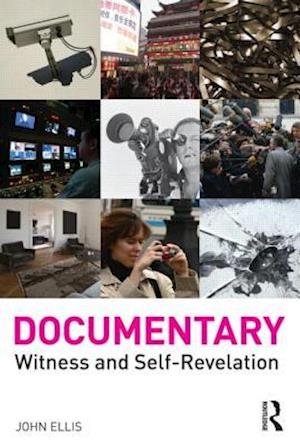 Digital technologies have transformed documentary for both filmmakers and audiences.Documentary: Witness and Self-Revelation takes an audience-centred approach to documentary, arguing that everyday experiences of what it feels like to film and to be filmed have developed a new sophistication and skepticism in today's viewers. The book argues that documentary has developed a new third phase of its century long history: films now tend to document the encounters between filmers and the filmed. But what do we really know about those encounters?The author's extensive experience of documentary production practice also enables him to examine technological changes in detail. Innovations in technology can seem to offer greater realism but can at the same time frustrate attempts to achieve it. John Ellis therefore proposes the idea of 'Slow Film' as an antidote to the problems of increasing speed brought about by easy digital editing.This book is ideal for students studying film, media studies and visual culture.