Documentary, Culture and the Mind 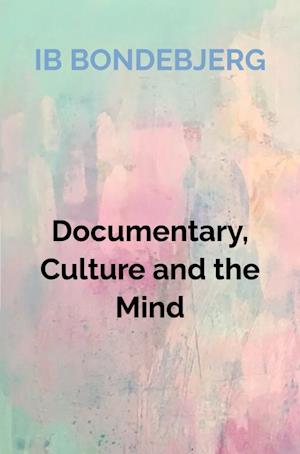 This book present some of my most important articles on documentary film and television between 1994-2020. During this period I developed a theory of documentary genres inspired by cognitive theory, a theory that puts the basic narrative, emotional, and cognitive dimensions of media production and media use in focus. However, even though a basic, theoretical dimension runs through all the articles defining the main genres of documentary and the way audiences relate to and interact with this, they also try to illustrate how documentary genres interact with history, society and culture, and how they speak to and influence our individual mind and the collective public debate. Documentary is a very central genre in our highly mediated and global world: the stories they tell, can potentially create mediated cultural encounters between people belonging to different societies and culture. The case studies presented deal with our historical past and heritage, with the global climate change and with war and social crisis. Cognitive theory stresses the universality of humans, across social and cultural differences. However, the human and documentary diversity is just as important.