Do Birds Get Stung? 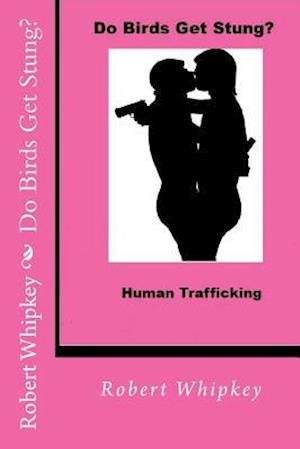 Bander and Breck are siblings. Their close friends are Francis and Penny. They live a privileged life in the Orange County in Southern California. They just go to school and plan beach parties. One day their parents are violently killed. Bander must assume the role of parenting suddenly. The CIA comes knocking at his door. He is shocked at what they want him to do. They want him to go deep undercover and investigate and crumble the empire of human traffickers. The women and girls are often targets but the young men and boys have no one to go save them. There are thousands who are taken each year. The places, the numbers of trafficked people are staggering but true. The places will surprise you. Francis loves Bander but he seems to be hiding behind the proverbial closet until he must face who he is. His work helps him to discover who he is after all. The CIA hires him because he is gay. They figure a hetero soldier wouldn't be able to stomach the job. Francis is also hired for his computer hacking skills. The CIA figures it would be better to have him on their side. He is close to Bander again. Bander goes deep under cover and they don't see each other for a while. The crooked Lawyer their parents put in charge had stolen all their money. Breck is Bander's sister and she and her friend Penny get married, an inspiration to Francis and Bander. Bander realizes who he is and will marry Francis. Christmas arrives with a special surprise.