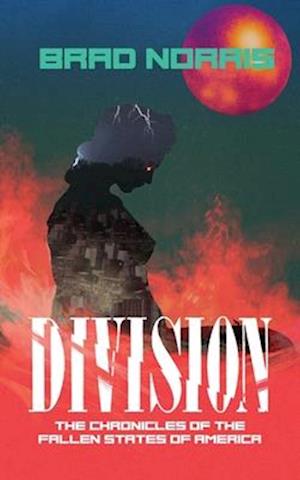 2078 - the Earth's temperature is two degrees warmer. A genetic mutation that began in 2020 has rendered men blind and cognitively diminished. They are distinguished by their luminous blue eyes and their nonsensical babble that often holds mysterious insight. Women are in charge of not only civilization, but the species. Years of struggle resulting from the collapse of the United States have only been made worse by the increasingly hostile climate. A fragile peace exists but the powerful northern empire threatens the hard-won freedoms of the Piedmont Republics. Using guile, force, and terror the twin Trutneva sisters seek ever to expand their territory and control their vassals, the Reginae.

Captain Philippa Calenos of the Richmond Security Command has become hardened from the tragedies of battle. She holds on to her ideals of honor and duty but must fight against her growing despair. Her wyve, Astrid - ever hopeful-tries to show her the beauty that still exists in the world.

A betrayal by the leader of the United District imperils the alliance of the Republics and positions the Trutnevas to overwhelm the remaining city-states with their fearsome armies led by the brutal Dirae Corps. But their own rule is threatened by an assassination attempt from within.

Astrid becomes caught up in the larger conflict. Imprisoned in the Trutneva prison system, she meets the daughter of one of the Reginae, Zhen Fang, whose own rage and demands for revenge consume her. After a violent escape, Astrid is swept along behind Zhen as she risks everything to travel to Novi Vasiligrad, the home of one of the Trutneva sisters.

The remaining Republics defy the ultimatum of the Trutnevas and war erupts. Philippa, desperate to save Astrid, volunteers for an impossible mission to slip behind enemy lines and kill the tyrannical twin rulers.