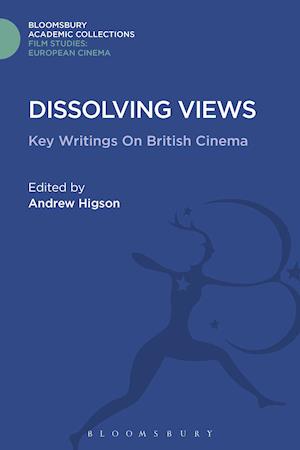 British cinema has been far richer and more diverse than is generally recognized, as this collection of key writings on British film culture - from the conversion to sound in the late 1920s to the 1990s - testifies. Dissolving Views brings together a number of important and influential essays and the light they throw on 70 or so years of British cinema history makes this volume a vital, provocative and highly informative collection.