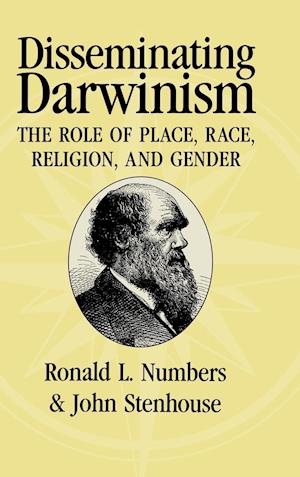 This innovative collection of original essays focuses on the ways in which geography, gender, race, and religion influenced the reception of Darwinism in the English-speaking world of the late nineteenth and early twentieth centuries. Although studies of Darwin and Darwinism have increased dramatically in the past few decades, knowledge of how various groups and regions responded to Darwinism remains unknown. The contributions to this volume collectively illustrate the importance of local social, physical, and religious arrangements, while showing that neither distance from Darwin's home at Down nor size of community greatly influenced how various regions responded to Darwinism. Essays spanning the world from Great Britain and North America to Australia and New Zealand explore the various meanings for Darwinism in these widely separated locales, while other chapters focus on the difference it made in the debates over evolution.