Disposable Women and Other Myths of Global Capitalism

indgår i serie Perspectives on Gender 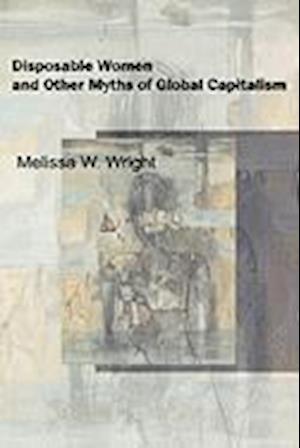 Everyday, around the world, women who work in the Third World factories of global firms face the idea that they are disposable. Melissa W. Wright explains how this notion proliferates, both within and beyond factory walls, through the telling of a simple story: the myth of the disposable Third World woman. This myth explains how young women workers around the world eventually turn into living forms of waste. Disposable Women and Other Myths of Global Capitalism follows this myth inside the global factories and surrounding cities in northern Mexico and in southern China, illustrating the crucial role the tale plays in maintaining not just the constant flow of global capital, but the present regime of transnational capitalism. The author also investigates how women challenge the story and its meaning for workers in global firms. These innovative responses illustrate how a politics for confronting global capitalism must include the many creative ways that working people resist its dehumanizing effects.