Dispelling The Darkness: Voyage In The Malay Archipelago And The Discovery Of Evolution By Wallace And Darwin 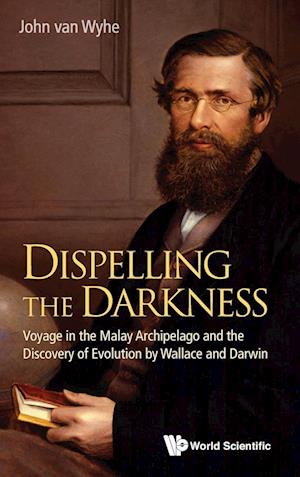 "The facts of variability, of the struggle for existence, of adaptation to conditions, were notorious enough; but none of us had suspected that the road to the heart of the species problem lay through them, until Darwin and Wallace dispelled the darkness."T H Huxley (1887)Darwin is one of the most famous scientists in history. But he was not alone. Comparatively forgotten, Wallace independently discovered evolution by natural selection in Southeast Asia. This book is based on the most thorough research ever conducted on Wallace's voyage. Closely connected, but worlds apart, Darwin and Wallace's stories hold many surprises. Did Darwin really keep his theory a secret for twenty years? Did he plagiarise Wallace? Were their theories really the same? How did Wallace hit on the solution, and on which island? This book reveals for the first time the true story of Darwin, Wallace and the discovery that would change our understanding of life on Earth forever.