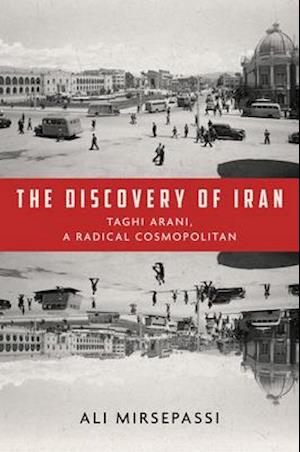 The Discovery of Iran examines the history of Iranian nationalism afresh through the life and work of Taghi Arani, the founder of Iran's first Marxist journal, Donya. In his quest to imagine a future for Iran open to the scientific riches of the modern world and the historical diversity of its own people, Arani combined Marxist materialism and a cosmopolitan ethics of progress. He sought to reconcile Iran to its post-Islamic past, rejected by Persian purists and romanticized by their traditionalist counterparts, while orienting its present toward the modern West in all its complex and conflicting facets. As Ali Mirsepassi shows, Arani's cosmopolitanism complicates the conventional wisdom that racial exclusivism was an insoluble feature of twentieth-century Iranian nationalism. In cultural spaces like Donya, Arani and his contemporaries engaged vibrant debates about national identity, history, and Iran's place in the modern world. In exploring Arani's short but remarkable life and writings, Ali Mirsepassi challenges the image of Interwar Iran as dominated by the Pahlavi state to uncover fertile intellectual spaces in which civic nationalism flourished.