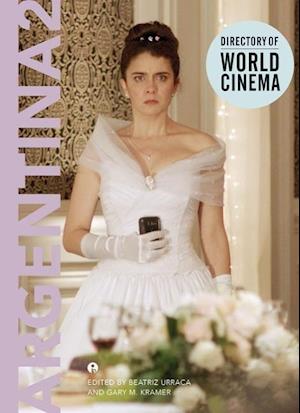 This volume continues the exploration of contemporary Argentine cinema that began in the first book. It provides a close analysis of exciting new directors, including Marco Berger and Matias Pi eiro, transnational stars like Ricardo Darin, and trends such as films made in the provinces. Contributors cover several of the country's Oscar submissions, including Benjamin a vila's Clandestine Childhood, Lucia Puenzo's The German Doctor, and Damian Szifron's Wild Tales, which became a surprise global hit. Focusing primarily on films made since 2000, the book offers a rich mix of reviews, essays, analyses, and film stills, which together make it an invaluable companion to one of the most popular, diverse and successful film industries in Latin America.