Dilmun and Its Gulf Neighbours 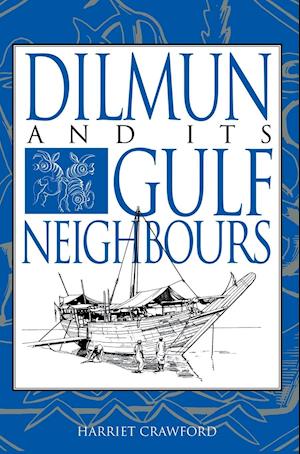 Harriet Crawford presents a scholarly account of the archaeology of the Arabian Gulf from c.4500-1500 BC. It offers an interpretation of the structure of society in the Early Dilmun period (c.2000-1500 BC) using material from the excavated site of Saar on the main Bahrain island. The urban, centralized and probably literate society in Dilmun is contrasted with the contemporary societies in Oman and the Emirates. Here there is evidence from buildings and graves for a loosely knit, apparently tribal society. Both societies were greatly influenced by their participation in the complex trade routes which linked them with ancient Mesopotamia to the north and the Indus Valley to the south east, but developed their own distinctive cultures. The reason for their divergent development seems to relate to the fact that Dilmun was an entrepot, while the Oman peninsula was a source of raw materials.