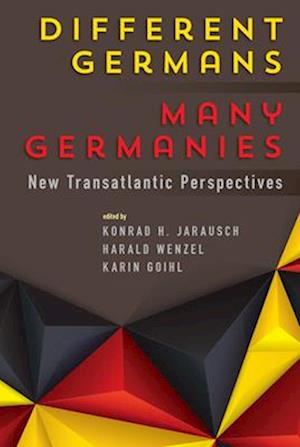 As much as any other nation, Germany has long been understood in terms of totalizing narratives. For Anglo-American observers in particular, the legacies of two world wars still powerfully define twentieth-century German history, whether through the lens of Nazi-era militarism and racial hatred or the nation's emergence as a "model" postwar industrial democracy. This volume transcends such common categories, bringing together transatlantic studies that are unburdened by the ideological and methodological constraints of previous generations of scholarship. From American perceptions of the Kaiserreich to the challenges posed by a multicultural Europe, it argues for--and exemplifies--an approach to German Studies that is nuanced, self-reflective, and holistic.