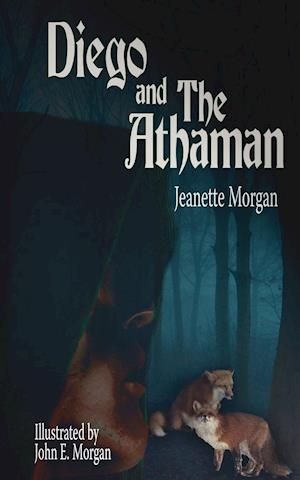 The story is set around a small walled town that is built into a cliff side and surrounded by deep forest. It's a story of humans verses Athamans as they battle it out for more territory and the ultimate power. Diego the main character is a hunter of the Athaman, like an assassin for the humans. He however is not looked on as a hero but more so as an outcast trying to be accepted. He hunts with his trusted and loyal foxes by his side, they are his only family. He doesn't have many close friends, the closest being a young lad of ten named Grey who idealizes Diego. Grey has no father and so the pair developed a father, son relationship. Diego's life and routines are thrown apart when he fights a young Athaman who is stronger then any other before him. Leaving him confused and looking for answers, he heads into the forest to find out the truth but perhaps later he wishes he had stayed out.