Dictatorship in the Nineteenth Century 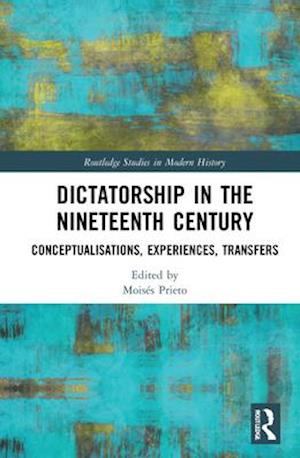 Historical research on modern dictatorship has often neglected the relevance of the nineteenth century, instead focusing on twentieth-century dictatorial rules. Dictatorship in the Nineteenth Century brings together scholars of political thought, the history of ideas and gender studies in order to address this oversight.Political dictatorship is often assumed to be a twentieth-century phenomenon, but the notion gained currency during the French Revolution. The Napoleonic experience underscored this trend, which was later maintained during the wars of independence in Latin America. Starting from the assumption that dictatorship has its own history within the nineteenth century, separate from the ancient Roman paradigm and twentieth-century totalitarianism, this volume aims at establishing a dialogue between the concepts of dictatorship and the experiences and transfer of knowledge between Latin America and Europe during this period.This book is essential reading for scholars and students of modern history, as well as those interested in political history and the history of dictatorship.