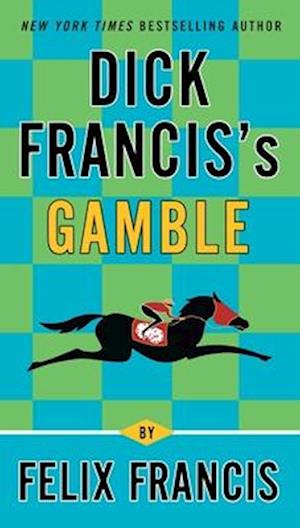 One of the youngest winners of the Grand National, Nick "Foxy" Foxton suffered a near-fatal injury that cut short his career. Years later, he's out for a day at the Grand National races when his colleague, Herb Kovack, is shot at point-blank range right in front of him. Like the police, Nick is baffled: Why would anyone kill such an apparently gentle soul? Then Nick finds a threatening note in the dead man's coat, and he begins to doubt how well he really knew his friend. And on discovering that Herb named him beneficiary in his will, Nick wonders why he's been entrusted with the legacy. Is this a generous gift from a friend, or is it, in fact, a poisoned chalice?