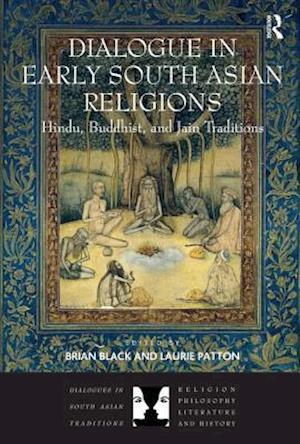 Dialogue between characters is an important feature of South Asian religious literature: entire narratives are often presented as a dialogue between two or more individuals, or the narrative or discourse is presented as a series of embedded conversations from different times and places. Including some of the most established scholars of South Asian religious texts, this book examines the use of dialogue in early South Asian texts with an interdisciplinary approach that crosses traditional boundaries between religious traditions. The contributors shed new light on the cultural ideas and practices within religious traditions, as well as presenting an understanding of a range of dynamics - from hostile and competitive to engaged and collaborative. This book is the first to explore the literary dimensions of dialogue in South Asian religious sources, helping to reframe the study of other literary traditions around the world.