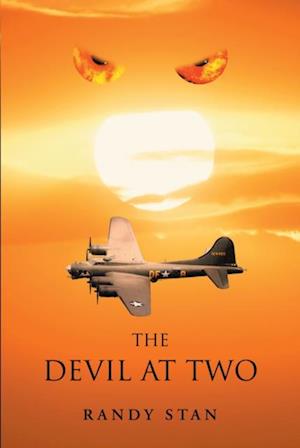 The time and place is 1944, in the skies over war-torn Europe. A lone American B-17 bomber (Fallen Angel) is returning to its base from a late-afternoon bombing run. Wounded and injured, the plane and crew limp along toward home and safety, only to be attacked by creatures out of the depths and bowels of hell itself. In the early darkness of the night, they must confront and fight these horrific monsters of the devil. The captain, Cullum Davis, and each crew member are brought to the brink of their physical endurance and sanity in the struggle to overcome the evil that is in front of them. Every crew member of this bomber has a past life, a moment that has defined them, emboldened them, or sometimes burned a wound on their soul and heart. But in the end, whatever the event was, it has led them all to this moment of time in their tragic lives.