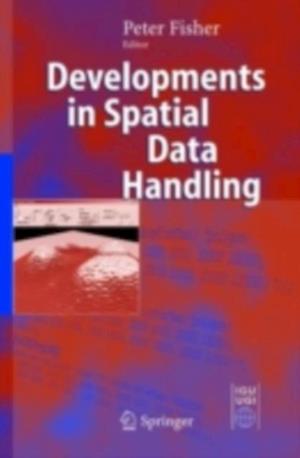 The International Symposium on Spatial Data Handling (SDH) commenced in 1984, in Zurich, Switzerland, organized by the International Geographical Union Commission on Geographical Data Sensing and Processing which was later succeed by the Commission on Geographic Information Systems, Study Group on Geographical Information Science and then the Commission on Geographical Information Science (http://www. hku. hk/cupem/igugisc/). Previous symposia have been held at the following locations: 1st - Zurich, 1984 6th - Edinburgh, 1994 2nd - Seattle, 1986 7th - Delft, 1996 3rd - Sydney, 1988 8th - Vancouver, 1998 4th - Zurich, 1990 9th - Beijing, 2000 5th - Charleston, 1992 10th - Ottawa, 2002 th This book is the proceedings of the 11 International Symposium on Spatial Data Handling. The conference was held in Leicester, United rd th Kingdom, on August 23 to 25 2004, as a satellite meeting to the Congress of the International Geographical Union in Glasgow. The International Symposium on Spatial Data Handling is a refereed conference. All the papers in this book were submitted as full papers and reviewed by at least two members of the Programme Committee. 83 papers in all were submitted and among the 50 included here, all are considered above average by the reviewers. The papers cover the span of Geographical Information Science topics, which have always been the concern of the conference. Topics from uncertainty (error, vagueness, and ontology and semantics) to web issues, digital elevation models and urban infrastructure.