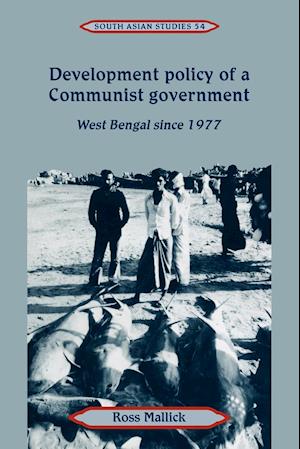 West Bengal has the longest-ruling democratically elected Communist government in world history. Since 1977 the Left Front has governed a population of 68 million people and has received considerable world-wide attention as a positive example of Third World development and change. In this book, Dr Ross Mallick convincingly challenges this view of the Left Front government, arguing that it has been a failure in terms of redistributive development reform.