Development and Symbolism of Passover 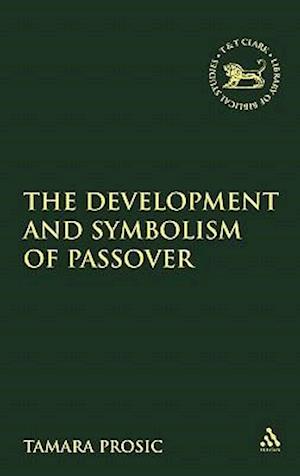 Tamara Prosic gives a new explanation of the origins, development and symbolism of Passover. First, she examines Passover from the diachronic perspective, tracing its development from the period before the centralisation of the cult until the second destruction of the temple. Issues with previous scholarship are considered, while at the same time she places the study of Passover within the framework of the new paradigm of historical studies of ancient Israel that advocates the indigenous Canaanitic origin of Israelites. The second part of the book is synchronic in its approach to Passover and deals with its symbolism. Prosic discusses Passover in biblical legends arguing that the pre-Yahwistic Passover was essentially a rite of passage. From there the investigation moves to symbolic elements of Passover such as time symbolism, space symbolism and symbolism of the sacrifice. This is volume 414 in the Journal for the Study of the Old Testament Supplement series.