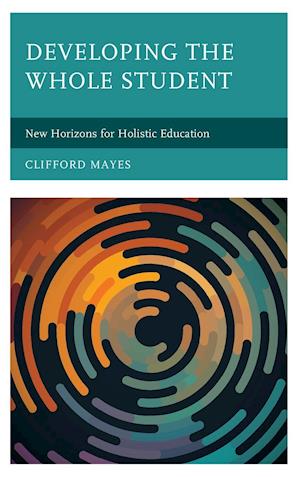 This book proposes a new way of categorizing curricula in the holistic educational traditional. This is an idea that goes back in the Western tradition at least as far as Plato, and Lao Tzu in the Eastern tradition. It is certainly present in Spinoza and Schopenhauer. It is called a "holarchy". The idea of a holarchy gives rise to Integrative Curriculum Theory, which, with major modifications, draws on Ken Wilber's in his evolutionary model of the development of consciousness at personal, cultural and ontological realms. Integrative Curriculum Theory will: 1) Prove a useful addition to the holistic repertoire of systematic and, above all, humane terminologies and "technologies" for making and evaluating specific curricula as well as for theorizing the curriculum at a time when "scientistic," "technist" and profit-driven views of education have commandeered the podium, policy, and praxis and 2) address some areas of concern that with certain holistic models of education, and 3) address some problems in Wilber's integral model of psychological, cultural, and spiritual evolution.