Developing the Horizons of the Mind 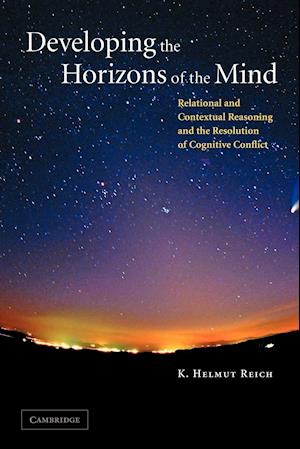 Developing the Horizons of the Mind is a comprehensive book on Relational and Contextual Reasoning (RCR), a theory of the human mind which powerfully addresses key areas of human conflict such as the ideological conflict between nations, the conflict in close relationships and the conflict between science and religion. K. Helmut Reich provides a clear and accessible introduction to the fresh RCR way of thinking that encourages people to adopt an inclusive rather than an oppositional approach to conflict and problem-solving. Part one outlines the key aspects of RCR theory and supporting empirical data and part two provides examples of its application in the world. RCR provides a stimulating and challenging tool to several disciplines, including philosophy, psychology, religious studies and education, and this book will be a valuable resource for cognitive scientists, psychotherapists, theologians, educators and all those involved in conflict resolution.