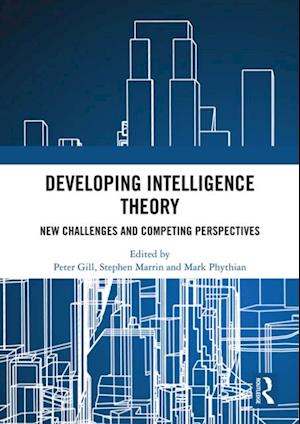 Developing Intelligence Theory analyses the current state of intelligence theorisation, provides a guide to a range of approaches and perspectives, and points towards future research agendas in this field. Key questions discussed include the role of intelligence theory in organising the study of intelligence, how (and how far) explanations of intelligence have progressed in the last decade, and how intelligence theory should develop from here.Significant changes have occurred in the security intelligence environment in recent years-including transformative information technologies, the advent of 'new' terrorism, and the emergence of hybrid warfare-making this an opportune moment to take stock and consider how we explain what intelligence does and how. The material made available via the 2013 Edward Snowden leaks and subsequent national debates has contributed much to our understanding of contemporary intelligence processes and has significant implications for future theorisation, for example, in relation to the concept of 'surveillance'.The contributors are leading figures in Intelligence Studies who represent a range of different approaches to conceptual thinking about intelligence. As such, their contributions provide a clear statement of the current parameters of debates in intelligence theory, while also pointing to ways in which the study of intelligence continues to develop. This book was originally published as a special issue of Intelligence and National Security.