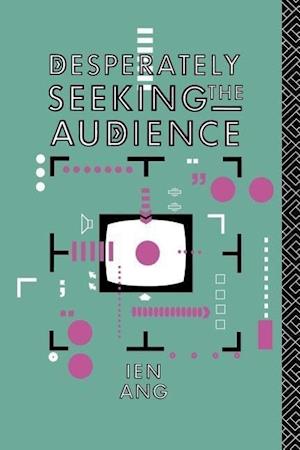 Millions of people all over the world are avid members of the television audience. Yet, despite the central place television occupies in contemporary culture, our understanding of its complex and dynamic role in everyday life remains surprisingly limited. Focusing on the television audience, Ien Ang asks why we understand so little about its nature, and argues that our ignorance arises directly out of the biases inherent in prevailing official knowledge about it. She sets out to deconstruct the assumptions of this official knowledge by exploring the territory where it is mainly produced - the television institutions.Ang draws on Foucault's theory of power/knowledge to scrutinize television's desperate search for the audience, and to identify differences and similarities in the approaches of American commercial television and European public service television to their audiences. She looks carefully at recent developments in the field of ratings research, in particular the controversial introduction of the `people meter' as an instrument for measuring the television audience. By defining the limits and limitations of these institutional procedures of knowledge production, Ien Ang opens up new avenues for understanding television audiences. Her ethnographic perspective on the television audience gives new insights into our television culture, with the audience seen not as an object to be controlled, but as an active social subject, engaging with television in a variety of cultural and creative ways.