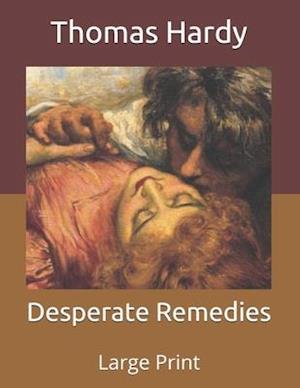 In the long and intricately inwrought chain of circumstance which renders worthy ofrecord some experiences of Cytherea Graye, Edward Springrove, and others, the first eventdirectly influencing the issue was a Christmas visit.In the above-mentioned year, 1835, Ambrose Graye, a young architect who had justbegun the practice of his profession in the midland town of Hocbridge, to the north ofChristminster, went to London to spend the Christmas holidays with a friend who lived inBloomsbury. They had gone up to Cambridge in the same year, and, after graduatingtogether, Huntway, the friend, had taken orders.Graye was handsome, frank, and gentle. He had a quality of thought which, exercised onhomeliness, was humour; on nature, picturesqueness; on abstractions, poetry. Being, as arule, broadcast, it was all three.Of the wickedness of the world he was too forgetful. To discover evil in a new friend is tomost people only an additional experience: to him it was ever a surprise.While in London he became acquainted with a retired officer in the Navy namedBradleigh, who, with his wife and their daughter, lived in a street not far from RussellSquare. Though they were in no more than comfortable circumstances, the captain's wifecame of an ancient family whose genealogical tree was interlaced with some of the mostillustrious and well-known in the kingdom.The young lady, their daughter, seemed to Graye by far the most beautiful and queenlybeing he had ever beheld. She was about nineteen or twenty, and her name was Cytherea.In truth she was not so very unlike country girls of that type of beauty, except in onerespect. She was perfect in her manner and bearing, and they were not. A meredistinguishing peculiarity, by catching the eye, is often read as the pervading characteristic, and she appeared to him no less than perfection throughout-transcending her rural rivalsin very nature. Graye did a thing the blissfulness of which was only eclipsed by itshazardousness. He loved her at first sight