- My Flight from Vietnam 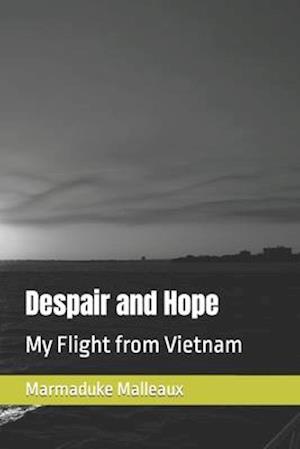 This story is not my story, not the story of Marmaduke Malleaux. Instead it is an biography of a native of Vietnam who fled shortly after the fall of South Vietnam to the communist regime of North Vietnam. This story was narrated by our hero, and transcribed and published by Marmaduke Malleaux. The subject of this biography was 12 years old when he and four of his six sisters left Vietnam and became some of the Vietnamese Boat People. Their story has a mostly happy ending, but their journey was not an easy one. This story in its entirety is true.