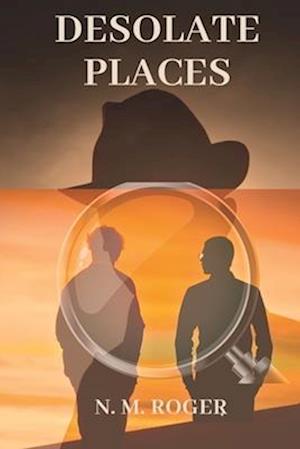 Jackson Bull is a retired private detective who spends most of his time with his two friends Hugh and Daniel, playing cards in their favorite local bistro. On the eve of the second anniversary of his retirement, nothing prepares Jackson Bull for the news he was about to receive from Hugh, his best friend for over 29 years. Jack Bull's retirement is cut short for what becomes the most complicated investigative task in his 25-year career, a task that leads him to a hidden and an unbelievable secret surrounding the lives of his two best friends. How much does Jackson Bull know about his friends Hugh and Daniel?