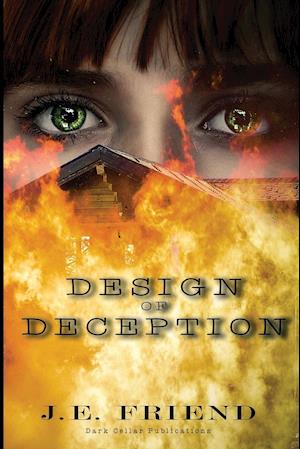 A Crime Thriller mixing the worlds of Fashion, Law and the mob. Full of action and intrigue with a dash of romance.

Madison thought she knew everything about her best friend Abby. Their friendship was one of trust and she believed they didn't keep secrets from each other. She was wrong.It was only one secret, but that secret was catastrophic and in the blink of an eye Madison's whole world changed. Suddenly she was wanted by the police for a crime she didn't commit. Not knowing where to turn she fled up the foothills of the Allegany Mountains to distance herself from the carnage she left behind.Confused and unsure of her next move she finds herself forced to trust Carl, a man she's just met. She soon discovers he's not who he seems, but now it's too late. With no choice, she accepts his help and finds herself caught in a web of deceit. Together they need to clear her name and put his demons at bay before they both end up dead.

Fans of suspense and thrillers will enjoy with gripping crime mystery.