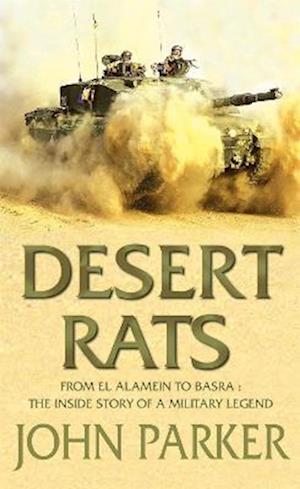 In the recent war in Iraq, the 7th Armoured Brigade, bearers of the Desert Rats insignia, was immediately engaged in some of the fiercest early fighting, ultimately taking Basra for the Allies. The war in Iraq revived public focus on the Desert Rats whose famous battles of World War II helped turn the tide of German dominance.After World War II the Desert Rats re-emerged as part of the NATO forces during the Cold War years, and in other major deployments in the 1991 Gulf War, Bosnia and Kosovo. In this latest of his military histories, John Parker once again draws heavily on the drama of first-hand accounts for a story that is a seminal part of modern military history.