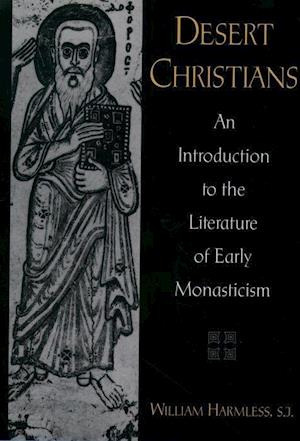 Palliative care is rapidly evolving as a multidimensional therapeutic model devoted to improving the quality of life of all patients with life-threatening illness. Symptom control, management of psychosocial and spiritual concerns, decision making consistent with values and goals, and care of the imminently dying that is appropriate and sensitive to the unique needs of the individual and family - these are among the critical issues addressed through palliativecare. As this discipline has evolved, the need for research in all these areas has become widely acknowledged. Issues in Palliative Care Research describes both the progress that already has been made in the investigation of these issues and the methodological elements that must be addressed in futurestudies. The perspective is broad and the overriding goal is to inform about the state of the art in these rapidly evolving areas of research.The Syntax of Ellipsis investigates a number of elliptical constructions found in Dutch dialects within the framework of the Minimalist Program. Using two case studies, Van Craenenbroeck argues that both the PF-deletion and the pro-theory of ellipsis are needed to account for the full range of elliptical phenomena attested in natural language. The first case study focuses on instances of stranding to the right of a sluiced wh-phrase: prepositions in English (What about?) and demonstrative pronouns in southern Dutch dialects (Wie dat? 'who that'). Van Craenenbroeck gives both of these phenomena a PF-deletion analysis, which turns out to have considerable repercussions for the structure of the left periphery and the syntax of wh-movement. Specifically, while minimal wh-phrases move from their IP-internal base position to specCP,complex ones are base-generated in the (split) left periphery. The second case study is concerned with Short Do Replies in southern Dutch dialects, a type of contradictory reply that at first sight bears a close resemblance to English VP-ellipsis. Van Craenenbroeck shows that in this case the ellipsis site is best represented as a null, structureless proform that is licensed by the head of a high PolP. Moreover, this pronominal is argued to occur in two other dialectal constructions as well: contradictory replies of the type Da's nie 'that is not' foundin Brabant Dutch, and the occurrence of subject clitics and agreement endings on the words for yes and no in Southern Dutch dialects (e.g. Ja-n-s 'yes-PLURAL-they'). The Syntax of Ellipsis will be of interest to scholars of the left periphery, wh-movement, and Dutch dialects.In this book, William Harmless provides an accessible introduction to early Christian monastic literature from Egypt and beyond. He introduces the reader to the major figures and literary texts, as well offering an up-to-date survey of current questions and scholarship in the field. The text is enhanced by the inclusion of chronologies, maps, outlines, illustrations, and bibliographies. The book will not only serve as a text for graduate and advanced undergraduatecourses on early Christianity, the Desert Fathers, and Christian asceticism, but it should stimulate further research by making the fruits of recent scholarship more readily and widely available.