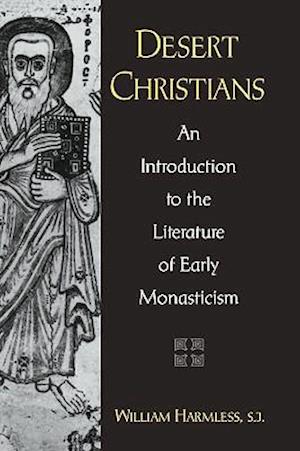 The legal position in international law of heads of states and other senior state representatives is at the heart of the conflict thrown up by recent changes in the international legal order. The establishment of the International Criminal Court and the ad hoc criminal tribunals reflects a growing belief that heads of states and other senior state representatives should be held accountable for serious violations of international law. It is now questioned whetherforeign states and their officials still have immunity from proceedings concerning grave human rights abuses in national courts.This book provides a comprehensive treatment of this key issue, covering both civil and criminal proceedings before domestic courts and the position before international courts and tribunals. The positions of both serving and former heads of states are examined and, where appropriate, so is that of their family members. The wide variety of constitutional forms and titles enjoyed by heads of states and senior state representatives is considered and their internationally relevant powers andfunctions outlined. The implications of recognition or lack of it are assessed, together with the practical and legal consequences of loss of office and/or exile in a foreign state. In examining the position of heads of state and other senior representatives in foreign states, attention is given to thequestion of immunities before the local courts, and to other privileges, protections, and courtesies to which they may be entitled. The book draws a distinction between the personal immunity (ratione personae) enjoyed by heads of states which derive from their status or office, and the official act immunity (ratione materiae) enjoyed by all state officials. It closely examines the relationship between state immunity as it has developed under the restrictive doctrine and the immunities to which individuals are entitled. Careful consideration is given to separate regimes of international immunities such asspecial missions.This systematic analysis of the legal position of heads of states takes into account the history of the subject, relevant state practice (judicial and legislative), the impact of relevant international treaties, and international judicial or arbitral decisions on the matter.In this book, William Harmless provides an accessible introduction to early Christian monastic literature from Egypt and beyond. He introduces the reader to the major figures and literary texts, as well as offering an up-to-date survey of current questions and scholarship in the field. The text is enhanced by the inclusion of chronologies, maps, outlines, illustrations, and bibliographies. The book will not only serve as a text for graduate and advanced undergraduatecourses on early Christianity, the Desert Fathers, and Christian asceticism, but it should stimulate further research by making the fruits of recent scholarship more readily and widely available.