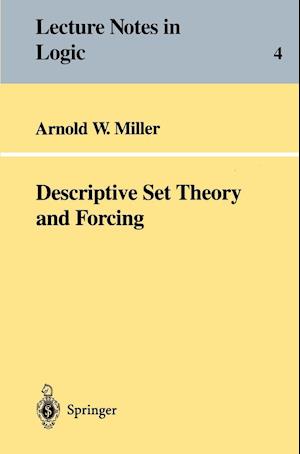 This advanced graduate course assumes some knowledge of forcing as well as some elementary mathematical logic, e.g. the Lowenheim-Skolem Theorem. The first half deals with the general area of Borel hierarchies, probing lines of enquiry such as the possible lengths of a Borel hierarchy in a separable metric space. The second half goes on to include Harrington's Theorem together with a proof and applications of Louveau's Theorem on hyperprojective parameters.