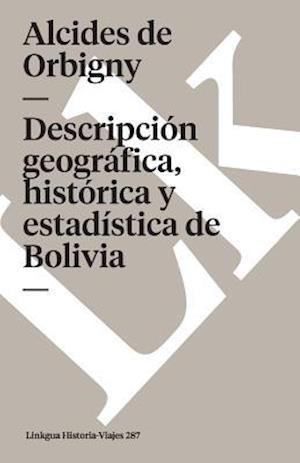 D'Orbigny was in Bolivia from July 1830 until July 1832. Much of this time was devoted to studying the lowlands. Alcides D'Orbigny is considered one of the greatest natural scientists in the field of geology. He left notes on the bright su ticas Moxos and Chiquitos missions, and immortalized the country by saying, "If the Earth disappeared leaving only Bolivia, all products and climates of the earth would be found here, Bolivia is the microcosm of the planet. By its height, its climate, its infinite variety of geographical nuances. Bolivia is like the synthesis of the world." The French traveler's friendly personality remained in the memory of the inhabitants of Santa Cruz de la Sierra, where to this day his face appears on postage stamps.