Descartes and the Passionate Mind 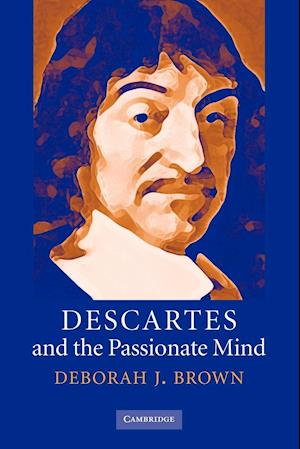 Descartes is often accused of having fragmented the human being into two independent substances, mind and body, with no clear strategy for explaining the apparent unity of human experience. Deborah Brown argues that, contrary to this view, Descartes did in fact have a conception of a single, integrated human being, and that in his view this conception is crucial to the success of human beings as rational and moral agents and as practitioners of science. The passions are pivotal in this, and in a rich and wide-ranging discussion she examines Descartes' place in the tradition of thought about the passions, the metaphysics of actions and passions, sensory representation, and Descartes' account of self-mastery and virtue. Her study is an important and original reading not only of Descartes' account of mind-body unity but also of his theory of mind.