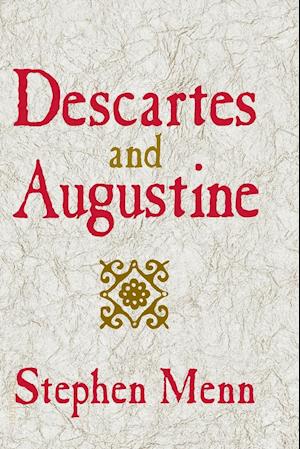 This book is a systematic study of Descartes' relation to Augustine. It offers a complete reevaluation of Descartes' thought and as such will be of major importance to all historians of medieval, neo-Platonic, or early modern philosophy. Stephen Menn demonstrates that Descartes uses Augustine's central ideas as a point of departure for a critique of medieval Aristotelian physics, which he replaces with a new, mechanistic anti-Aristotelian physics. Special features of the book include a reading of the Meditations, a comprehensive historical and philosophical introduction to Augustine's thought, a detailed account of Plotinus, and a contextualization of Descartes' mature philosophical project which explores both the framework within which it evolved and the early writings, to show how the collapse of the early project drove Descartes to the writings of Augustine.