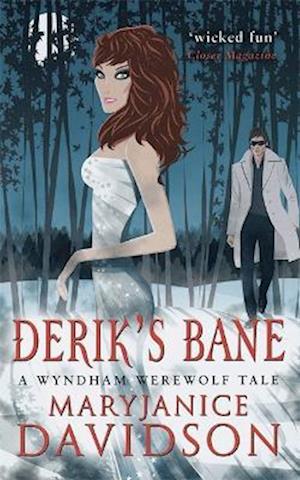 Derik's a werewolf with alpha issues - and a body to die for. Sara is the personification of unspeakable evil - and smells like roses. Now if they could just stop lusting after each other long enough to save the world. It's always good to have a psychic around - except when she tells you the world will soon end unless you do something about it. For werewolf Derik Gardner that means heading to sunny California and destroying the reincarnation of possibly the most powerful sorceress in history: Morgan Le Fay. But the beautiful - and slightly ditzy - Dr Sara Gunn has no idea that she is Morgan Le Fay. Her masses of wild red curls and crystal blue eyes make killing her an unpleasant prospect for Derik ... and his half-hearted attempts don't meet with much success. So if he can't kill Sara, he'll join her, on a cross-country odyssey to change her fate, confront a medieval evil - and hopefully get lucky...