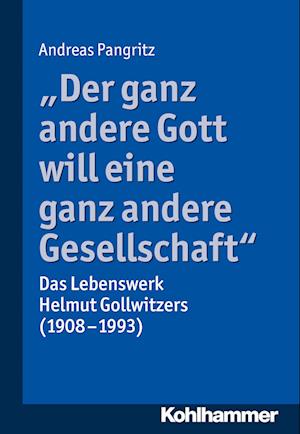 During the second half of the twentieth century, Helmut Gollwitzer was one of the most influential and internationally acclaimed, politically committed Protestant theologians writing in German - but today, he seems to have been largely forgotten. However, not only the current world economic crisis, but also the crisis faced in the dialogue between the religions and ideologies in the age of globalization are reason enough for us to recall Gollwitzer as a pioneer of a dialogical, critical and committed theology. This theological and biographical sketch aims to make a contribution towards this.