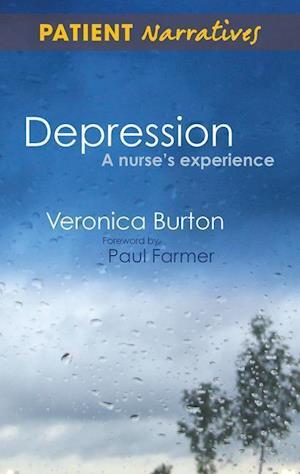 Veronica Burton's first experience of depression came as a teenager. Following a ten year remission, during which she gained her general nursing qualification and completed her Special and Intensive Nursing of the Newborn course, work-related events precipitated a depressive relapse that has lasted to the present day. Since her retirement on medical grounds, she has campaigned against prejudice by nurses toward other nurses - including mental health nurses - who need psychological support of any kind. This book recounts the author's experiences of major depression, hospital admissions and treatments including medication, ECT and 'talking treatments'. It discusses the care given by medical and nursing staff and social and medical prejudices against those with psychiatric illnesses from a medical practitioner's perspective. Like stumbling on a secret room in a familiar building. In illuminating these previously inaccessible corners of her illness experience, she forces me to challenge my own taken-for-granted version of her history. Familiar territory seen from another perspective suddenly seems perturbing. As psychiatrists, too often we are drawn into seeing people through a lens of illness, as if this was their only identity.A" Veronica Burton's Psychiatrist Nick Rose in his Postscript