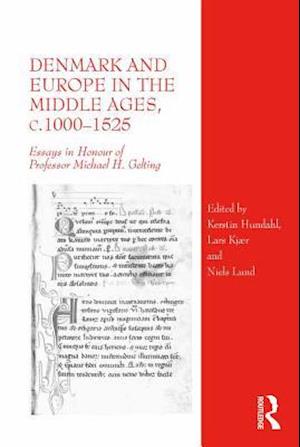 Where medieval Denmark and Scandinavia as a whole has often been seen as a cultural backwater that passively and belatedly received cultural and political impulses from Western Europe, Professor Michael H. Gelting and scholars inspired by him have shown that the intellectual, religious and political elite of Denmark actively participated in the renaissance and reformation of the central and later medieval period. This work has wide ramifications for understanding developments in medieval Europe, but so far the discussion has taken place only in Danish-language publications. This anthology brings the latest research in Danish medieval history to a wider audience and integrates it with contemporary international discussions of the making of the European middle ages.