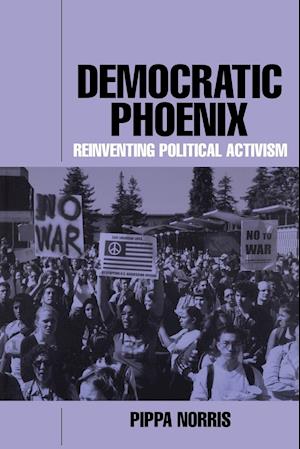 Conventional wisdom suggests that citizens in many countries have become disengaged from the traditional channels of political participation. Commentators highlight warning signs including sagging electoral turnout, rising anti-party sentiment, and the decay of civic organizations. But are these concerns justified? This book, first published in 2002, compares systematic evidence for electoral turnout, party membership, and civic activism in countries around the world and suggests good reasons to question assumptions of decline. Not only is the obituary for older forms of political activism premature, but new forms of civic engagement may have emerged in modern societies to supplement traditional modes. The process of societal modernization and rising levels of human capital are primarily responsible, although participation is also explained by the structure of the state, the role of agencies, and social inequalities.