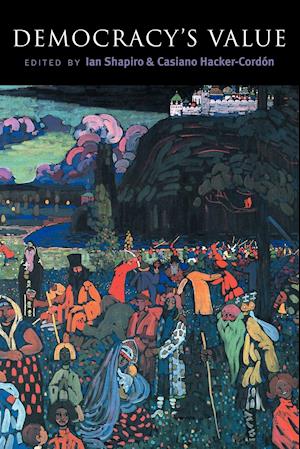 Democracy has been a flawed hegemony since the fall of communism. Its flexibility, its commitment to equality of representation, and its recognition of the legitimacy of opposition politics are all positive features for political institutions. But democracy has many deficiencies: it is all too easily held hostage by powerful interests; it often fails to advance social justice; and it does not cope well with a number of features of the political landscape, such as political identities, boundary disputes, and environmental crises. Although democracy is valuable it fits uneasily with other political values and is in many respects less than equal to the demands it confronts. In this volume (and its companion Democracy's Edges) prominent political theorists and social scientists present original discussions of such central issues. Democracy's Values deals with the nature and value of democracy, particularly the tensions between it and such goods as justice, equality, efficiency, and freedom.