- Political Change in the Post-Communist World 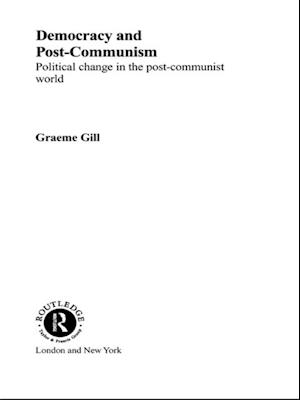 The collapse of communism was widely heralded as the dawn of democracy across the former Soviet region. However, the political outcome has been much less uniform. The post-communist states have developed political systems from democracy to dictatorship. Using examples and empirical data collected from twenty-six former Soviet states, Graeme Gill provides a detailed comparative analysis of the core issues of regime change, the creation of civil society, economic reform and the changing nature of post-communism. Within these individual cases, it becomes clear that political outcomes have not been arbitrary, but directly reflect the circumstances surrounding the birth of independence. Students of Comparative Politics, International Relations and Russian and Post-Soviet Studies should find this book essential reading.