Democracy and National Identity in Thailand 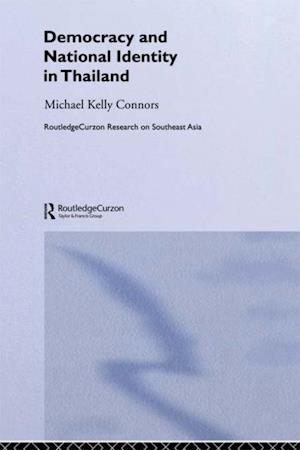 This book seeks to illuminate how Thai elites have used democracy as an instrument for order and discipline. Drawing on interviews, numerous Thai language sources, and critical theory, the author reveals a remarkable adaptation of the idea of democracy in the Thai context. Connors shows how elites have drawn on Western political theory to design projects to create modern citizens. He argues that it is possible to see the idea and practice of elite liberal democracy in Thailand, and elsewhere, as a key ideological resource in the project of securing hegemony over undisciplined populations. In this perspective the ideas of civil society, civic virtue, social capital and democracy itself are all part of the weaponry deployed in an effort to create 'good citizens', who act as guardians of the elite defined common good.