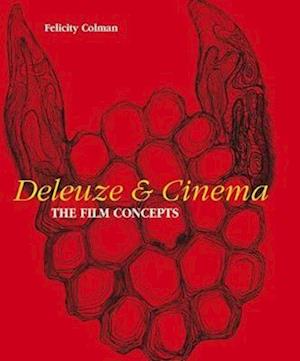 Gilles Deleuze published two radical books on film: Cinema 1: The Movement-Image and Cinema 2: The Time-Image. Engaging with a wide range of film styles, histories and theories, Deleuze's writings treat film as a new form of philosophy. This cine-philosophy offers a startling new way of understanding the complexities of the moving image, its technical concerns and constraints as well as its psychological and political outcomes.Deleuze and Cinema presents a step-by-step guide to the key concepts behind Deleuze's revolutionary theory of the cinema. Exploring ideas through key directors and genres, Deleuze's method is illustrated with examples drawn from American, British, continental European, Russian and Asian cinema.Deleuze and Cinema provides the first introductory guide to Deleuze's radical methodology for screen analysis. It will be invaluable for students and teachers of Film, Media and Philosophy.